Ever since Henry Ford created the world’s first moving assembly line back in 1913, there has been constant development in terms of the techniques and machinery that are an integral part of this type of manufacturing process. Modern production lines use equipment like rotary and linear indexing systems and pallet-transfer systems, but it’s the continuous motion assembly machine that is proving truly revolutionary in the 21st century.

The benefits of the continuous motion assembly system

This system’s name offers the main clue as to its advantage. With more traditional, so-called ‘intermittent motion’ systems, the assembly process has to stop from time to time for specific actions to be performed. In continuous motion systems, because the tools are able to move as the parts to be assembled move, there’s no need for the process to stop! Obviously, this has huge benefits in terms of production output (up to 1500 parts or even more can be produced every minute), making for more efficient and profitable manufacturing operations. In addition, the inherently smoother process means there is less risk of damage being caused to individual components. Operating costs are lower, maintenance easier and downtime reduced. These systems are also very precise as part alignment is far more consistent. And as a final bonus, the equipment footprint is a lot smaller, which is particularly useful for SMEs.

There must be few types of machinery that can bring together products as diverse as breathalyser components, dowels, clothes pegs, gas cartridges and irrigation drippers! Continuous motion assembly machines are often used to assemble relatively small items that are typically produced in very high volumes, such as the above. Client markets are surprisingly diverse: Makers of cosmetics and perfumes, the energy sector (including the nuclear and renewables sectors), the food and drink industry, manufacturers of electronics, office suppliers, medical and pharmaceutical concerns and the automotive industry all make widespread use of this kind of equipment. Everyday products that can be made through this process include many kinds of caps and closures, dispensers such as soap pumps and vaporisers, pepper mills, custom-shaped drinks cans, propelling pencils and inhalers. More ‘industrial’ style applications range from batteries, fuel connectors, electric window controls and anti-theft keys to fuses, ethernet plugs and circuit breakers. 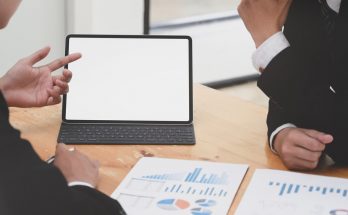 How is digitisation changing the insurance field? 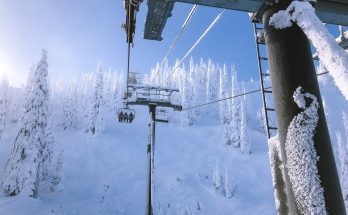 Why should you invest in a tourist residence? 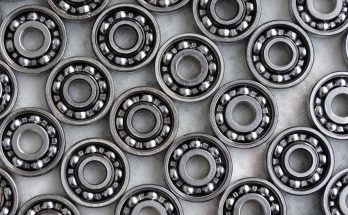 Find the ball-bearing you need for your industry